Blog With the Internet of Things (IoT) gaining momentum, more and more businesses are considering shifting towards and 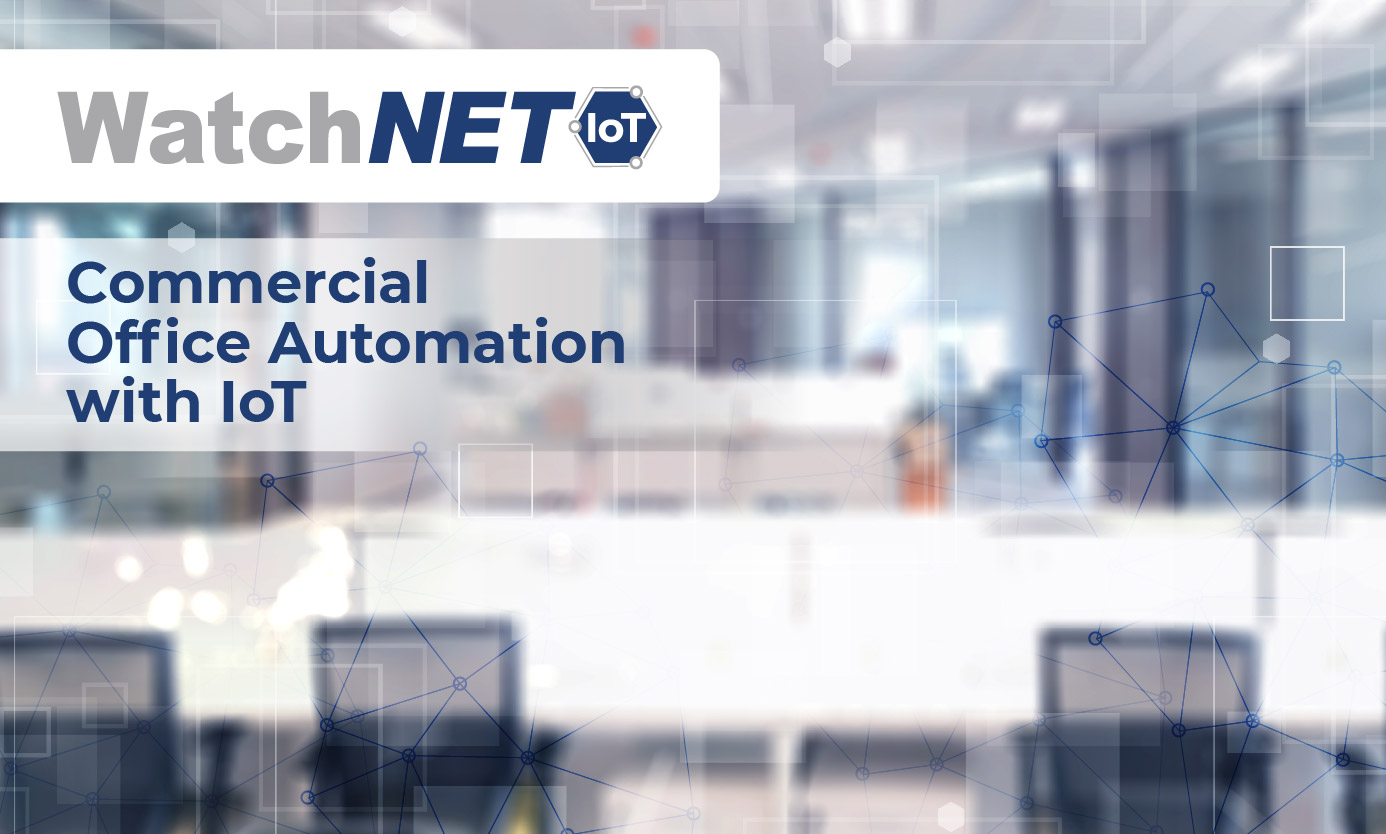 The first automation of offices was started with the invention of typewriter and the copier machine. The rise of a mechanized system was a revolution in itself. Fast forward to a day in the 1980s when the personal computer came out. This day marked the beginning of a new era. This can be considered as the start of office automation. 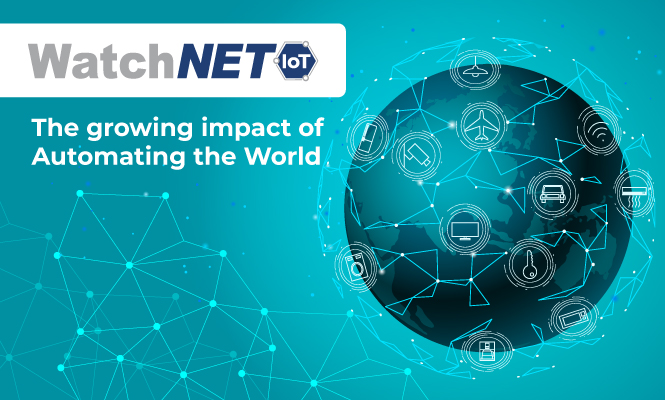 The growing impact of automating the world

The Industrial Revolution of the 18th century brought to light thins unseen before – steam powered engines were a wonder and the transition of manufacturing processes was considered a massive step forward for humankind. Over the decades, we have advanced as a society, and the numerous inventions made have rendered us speechless. Today, one such advent of technology is taking us by surprise and is one of its kind – the Internet of Things (IoT). In a short span, IoT has taken over our lives and devices and is on the verge of automating the way of life! 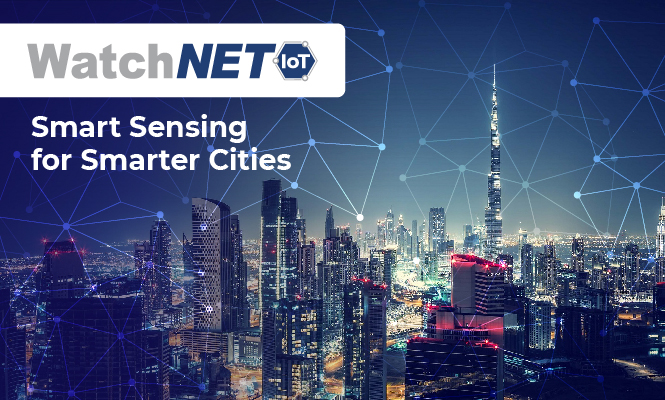 Dubai – the land of what dreams are made of, the land of great architecture and the land where the impossible is made possible, a land which was a desert a few decades ago (difficult to believe for many) is now one of the fastest growing city in the world. The rate at which Dubai has progressed is mind blowing, to say the very least. What we perceive as growth might be the great architecture, the buzzing tourism and the per capita income of the city. However what one fails to see is how Dubai is one of the world’s first smartest city and is one of the world’s fastest adopter of Internet of Things. It is estimated that the IoT solution market in the GCC will be at $11 billion by 2025, which will generate a revenue of $160 billion. WOW!

IoT is a network of devices embedded with electronics, software and sensors and enable objects to be connected to and communicate with each other. The data collected can be stored and analyzed for further research. IoT is reshaping the world and creating smarter cities through automation, by making lives easier, simpler and more smart.

Dubai and the Middle East has embraced the advanced technology much earlier than its counterparts. With increased number of broadband devices, connected services and smart city initiatives, the Big Data generation has only been growing exponentially. About 70% of the companies have digitised their entire process and is now one of the crucial factors for businesses. So how has IoT make Dubai a smarter city? 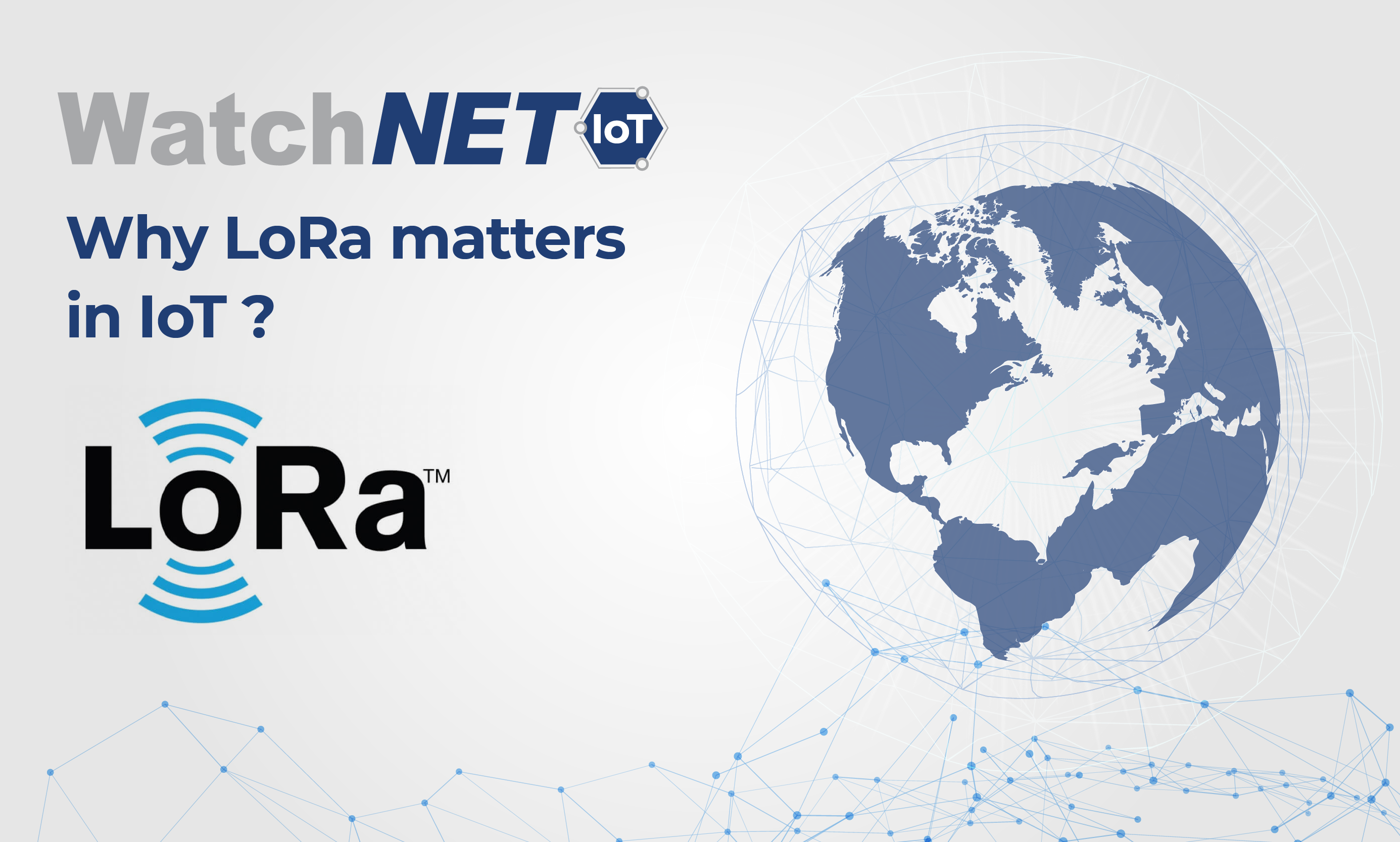 Why LoRa matters in IoT

With Internet of Things bringing technology into everything around us and industries investing heavily in IoT, the market is growing exponentially. The number of devices connected by IoT is expected to reach 25 billion by this year! The most crucial aspect of connecting devices is ensuring that these devices are able to communicate with the internet and how the traffic is handled. Though IoT uses state of the art technologies, these are neither ideal nor sufficient for the power requirements of today! 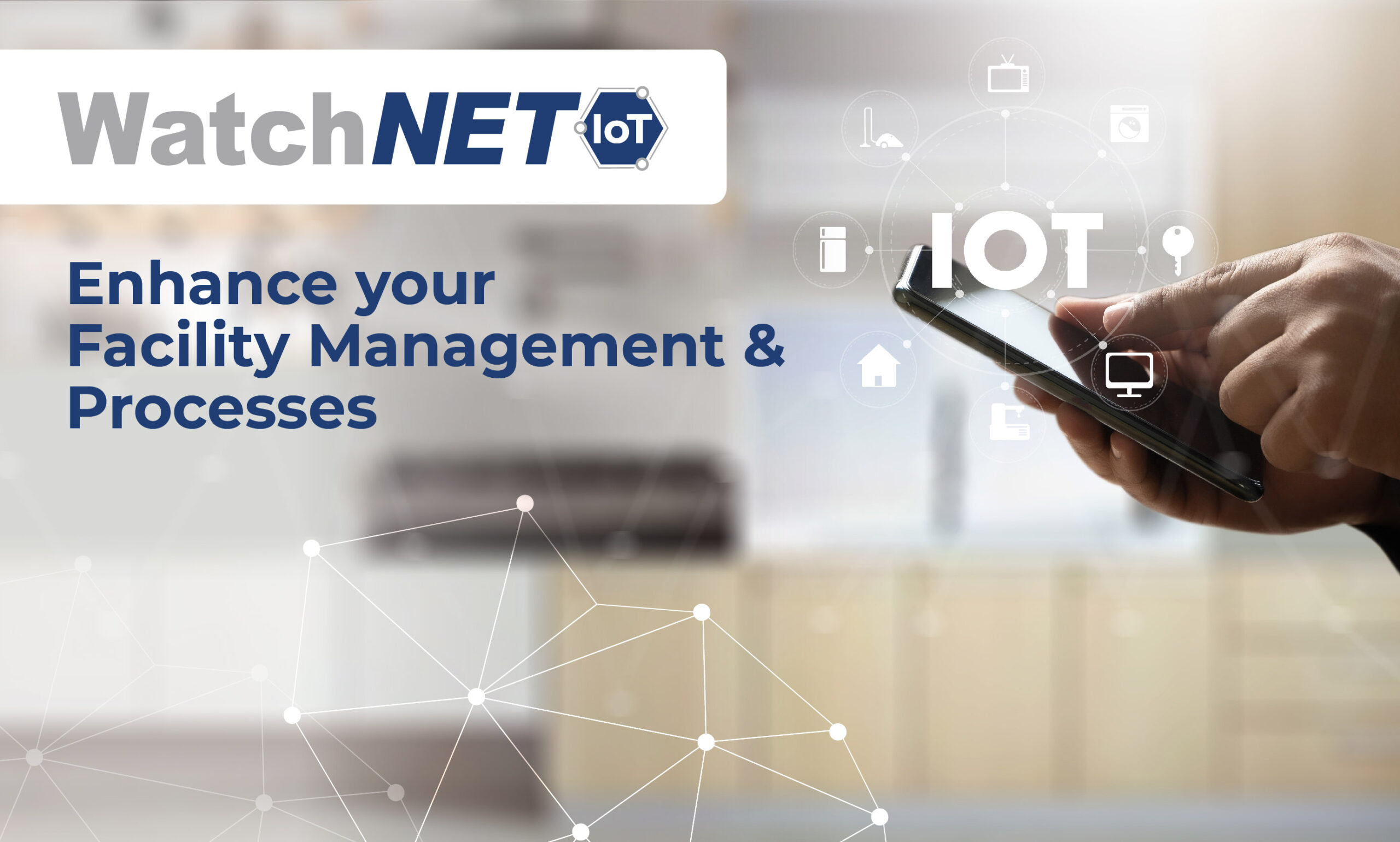 With the advancing technology, it is only right to say that the right tool for better
performance, efficiency and economical solution is the Internet of Things. With the advent
of IoT, various devices have been developed to continuously monitor remotely, optimize
energy consumption and integrate facilities management. IoT has revolutionized the way
facility management was handled so far and has made the process more convenient than
ever!

The Internet of Things (IoT) is a booming technology that has taken the world by surprise with the power of connectivity that enables data sharing within the connected networks – which helps with major business / organizational process / decisions. 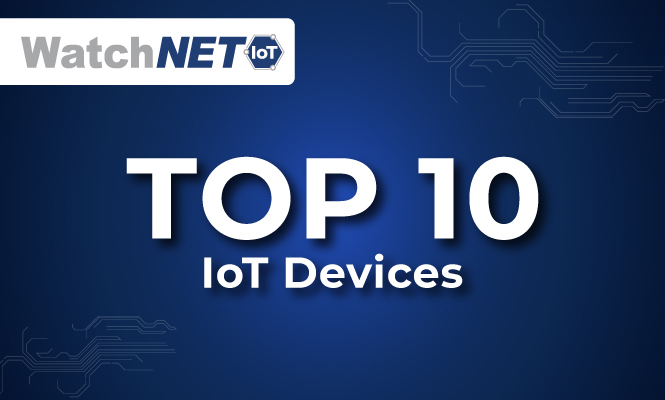 The Internet of Things (IoT) is a booming technology that has taken the world by surprise with the power of connectivity that enables data sharing within the connected networks – which helps with major business / organizational process / decisions. 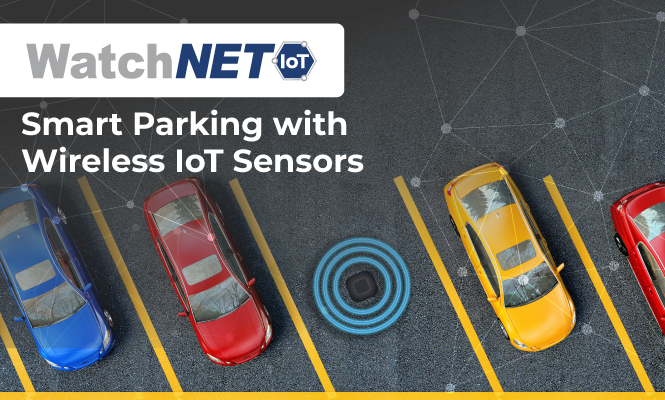 What is the most exasperating aspect of owning a vehicle in today’s world? Finding the right model based on convenience and mileage? The prime-hour traffic? NO! What infuriating vehicle owners the most is finding a parking spot that’s not taken! 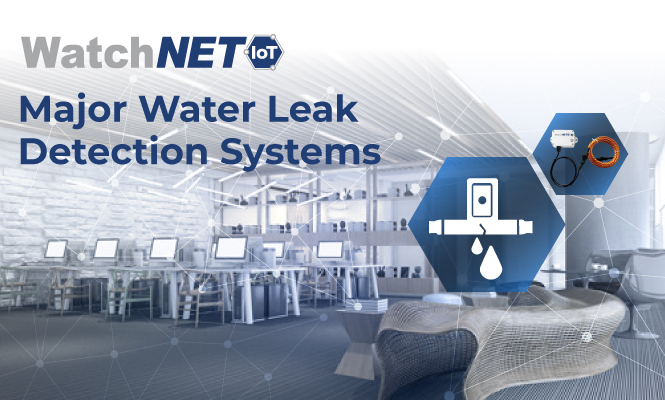 Bespoke wireless IoT devices provide an integrated system to address all your water leak problems. With rapid urbanization, when half the population is estimated to be living in water stressed areas in the next five years, such technological solutions will have an impact on how we can overcome our disadvantages!

ABOUT
About WatchNET IoT
Blog
Events
Newsroom
Products
Why WatchNET IoT?
Where to buy?
Contact Us